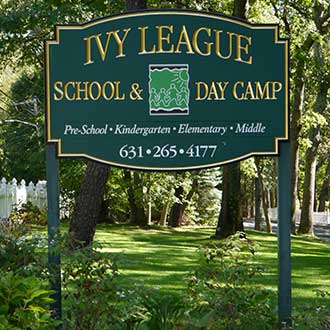 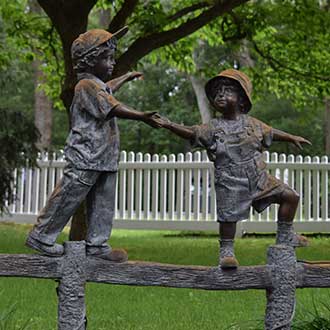 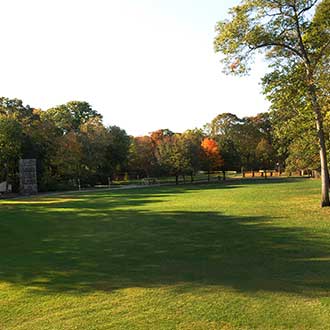 A perfect storm ignited when Margaret and Noah Cooper assumed ownership of Ivy League in 1998. Under their leadership, Ivy League has grown into a supportive early childhood setting which encourages experimentation and reflection on ways to improve instruction. The Coopers view children as treasures and provide the tools and teachers needed to bring out their best talents, skills and character traits. Both Margaret and Noah believe in honoring children for what they are accomplishing now. Equally important to them is preparing students for the new demands and new realities inherent in an unpredictable future. Ivy League is built on strong pillars of tradition and vision. Its owners continue to build a day care center of tomorrow, today. For now and for the future, Ivy League will remain a caring, nurturing place which reflects a sense of community, where everyone is actively engaged in a diversity of learning experiences, where students are respected, and where there is the space and opportunity to grow and endless ways to learn.

Margaret makes every day at Ivy League a little more exciting. Her ideas, energy and enthusiasm are infectious. Her ability to engage and inspire is unparalleled. Whether it's founding a Middle School, turning our stage into a showcase for talent, or introducing world languages into the curriculum, her vision and drive know no bounds. Margaret's credentials span thirty years immersed in the art and cultural scene in New York City. Amid her very busy life as mother of two children, equestrian and Ivy League PTO activist, Margaret spends her time networking with national and regional organizations and institutions tracking what is new and worthwhile looming on the educational horizon.

To Noah, “nothing is more important than keeping alive the desire to learn about self, others and the world." He believes that no one theory of educating children can encompass all the important perspectives that must be considered in our ever changing global society. Rather, he views Ivy League as a center of inquiry where he is always accessible to faculty, parents and staff and where basic questions such as “how can we do it better?" are always welcomed. Because of his advocacy for educational diversity, deep involvement in cause oriented organizations and support of area businesses, Noah is recognized as a leader in the Suffolk County community. As a strong advocate for the environment, he has developed a campus wide culture where Ivy League's natural resources are maintained for ecological purposes and its recreational facilities are constantly being enhanced. His endless efforts have resulted in a safe haven for outdoor education, recreation and community events. 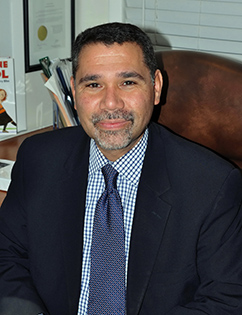 Ismael (Izzy) Colón has been in the field of education for over 27 years serving as an advocate for high quality education for all students. He recently served as the Director of the International Leadership Charter High School (ILCHS) which is one of the highest performing high schools in NYC. Prior to working at ILCHS, he was the Executive Director/principal of the Future Leaders Institute, a K-8 independent charter school in Harlem. While at FLI, he led a successful turnaround of the school, moving it from one of the lowest performing schools in NYC to eventually receiving an A- rating in the NYCDOE. Because of this achievement, he was recognized by EL Diario, one of the largest Spanish language publication in the United States as an Outstanding Male of 2014. Izzy has also served as the Director of School Leadership Development and Operations for the New York City Charter Center where he was in charge of supporting charter schools throughout the entire city in leadership development and operational sustainability. With over 20 years of experience in educational leadership in the State of New York, he played an integral role in supporting independent charters in all five boroughs. In addition, he created, developed, and managed the Charter Centers’ leadership programs, designed to increase the professional development of participants, as well as, the capacity of participating schools. Izzy began his career as a musician and middle school teacher in the Copiague Public Schools. He received his B.A. in Music Education from the State University of New York at Fredonia and obtained his M.A. in Educational Administration from Long Island University, C.W. Post. 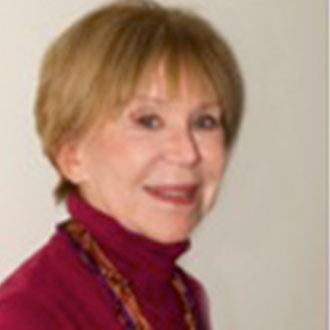 Myrna is an innovative administrator and educator with a proven record of accomplishments and extensive experience in designing educational programs to improve teaching and learning. She brings a thorough knowledge of the educational landscape, an ability to motivate others, and experience in relating to people of diverse backgrounds, to Ivy League. At various times in her fifty year career, Myrna taught at every grade level and served as adjunct instructor at both Bank Street and Sarah Lawrence Colleges. She has also worked as a principal, and authored and edited more than twenty position papers, articles and curriculum guides on a variety of topics in education.

During her twenty years with the United Federation of Teachers and the New York City Board of Education, Myrna founded and directed the New York City Teacher Center, the largest federally and state funded teacher development program of its kind. Noteworthy accomplishments in this position included the design and implementation of the first school renewal program for New York Schools and Schools of Tomorrow–Today.

For her activist role in education, Myrna was among the first practitioners to be honored by the American Education Research Association. She received awards from the Association of Teacher Educators and was honored by the New York Chapter of Phi Delta Kappa as Educator of the Year for outstanding contribution on behalf of teacher and school development.

Myrna was born and educated in Brooklyn. She earned an undergraduate degree in Education and Psychology from Brooklyn Colleges and a Master's of Science degree in Administration and Supervision from Fordham University. She has participated in graduate level studies at Harvard University's Leadership Institute, Columbia Teacher's College, University of Minnesota, Ohio State University and Manhattanville and Queens Colleges.